In a game of White Stone brothers, this was a classic! The 2nd place Behemoths scored 10 runs in the opening inning on some decent hitting and terrible defense. But the Leviathan wouldn’t go away despite only having 9 guys! Unfortunately for the guys in red, the comeback fell just short as the Behemoths beat the Leviathan by a score of 16-15.

View all posts by sicilianjoe

Get the White Stone App! 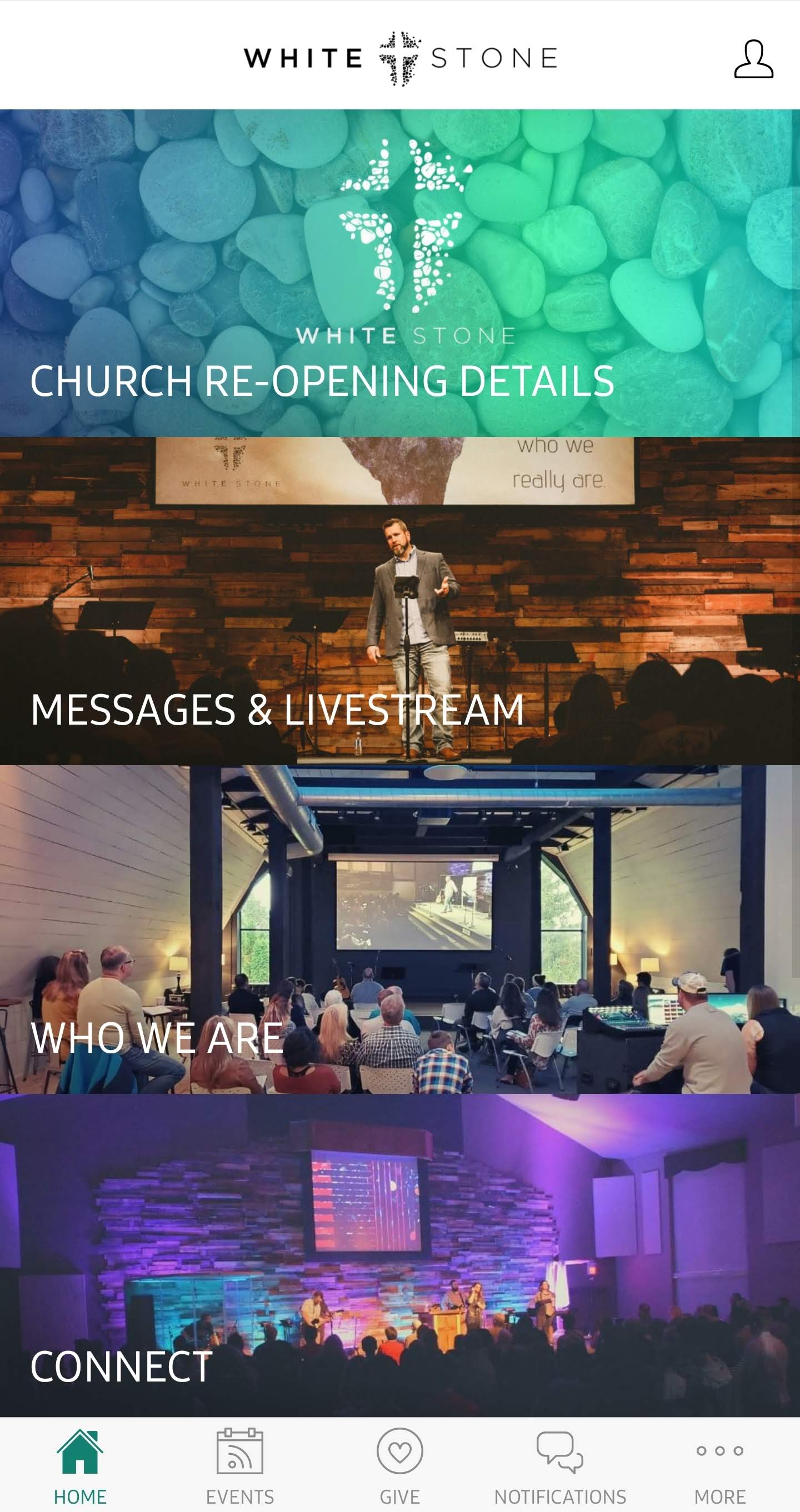 Connect with us on the White Stone Community Church Facebook Page!

Connect with us on the White Stone Community Church Facebook Page!